The Science of Anti-Aging® 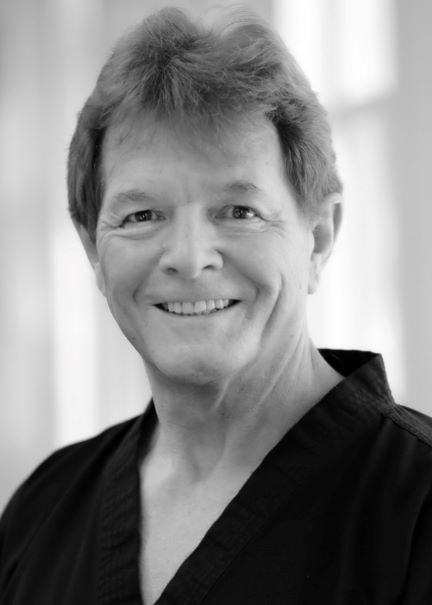 Many scores and decades ago, I remember my mother lining up my older and younger sisters in front of the refrigerator with me in the middle. She brought out a large brown-amber glass bottle filled with a thick liquid and each of us received our spoonful of this tasty and nutritious potion. What was it?

Well, back in the 1950’s, people didn’t take vitamins or minerals or any dietary supplement like they do today. Other than a few exercise promoters on television, like Jack LaLanne, a nutrition and fitness guru, it just was not mainstream thought. I was fortunate enough that my parents had sought out a new medical doctor for the family, and this doctor, coincidentally was a believer in nutrition and vitamins. He didn’t only practice western medicine; he practiced complimentary medicine. That is, he believed that medicine was more than drugs and surgery. He knew that nutrition was key to long-term health and disease prevention. He shared his thoughts with my parents and my mother became a believer in his liquid vitamin-mineral formula. This was the beginning of my lifelong pursuit to understand nutrition and its affects on longevity and vitality. This was the beginning of YouthFlow.

Like many baby-boomers, after graduating from college, my focus was on finding a career and a way to make money. In a nutshell, to pursue the American dream. I ended up in the insurance and financial services industry, was promoted to manage agencies, and then walked away to start my own company.

By the time of the late 1980’s, I was bored and decided to start training in martial arts, which naturally led me into the nutrition industry that I had also recently began exploring. By early 2000, I visited South Korea and was formally certified as a 3rd Dan (degree) Black Belt in Hap Ki Do and Tae Kwon Do. In March of 2000, I had concurrently incorporated and filed trademarks to market dietary supplements in the United States under the name of YouthFlow. We began marketing our products in February 2004 and by 2010 we decided that e-commerce was our best channel for distribution.

To backtrack a bit, prior to launching YouthFlow, I had a cabinet full of supplements that I took daily to fill every nutritional void and need that my research had led me to believe were necessary. Because most companies at the time didn’t use the kind of premium ingredients that I wanted to put into my body, I ended up buying them all piecemeal; one brand of Zinc, another brand of Vitamin C, another type of Vitamin B12, etc. My goal with YouthFlow was to put together formulas that used the “good stuff”, rather than generic over-the-counter junk nutrition. In other words, we wanted to create products that were correctly dosed, safe, researched, efficacious, and potent. We wanted products that would not only keep you healthy, but help you flow back to your youth for as long as possible, rather than progress quickly to old age and debilitation. We did not want Old Flow, we wanted YouthFlow, and that is who we are!

In 2009, I began teaching as a part-time University Professor, where I continue to lecture on exercise physiology and nutritional, along with martial arts skill training. As a 7th Dan Black Belt in Korean systems of martial arts, I know that my supplements continue to make a major difference in my health and my vitality. It is not just about the quantity of your life, it is about the quality, and that is what we are sharing with you.

The Science of Anti-Aging®

There are those who believe that the goal should be healthy aging, not anti-aging. We agree, except we know that anti-aging includes healthy aging, but entails much more. As a company, who bases our philosophy on the Science of Anti-Aging®, everything we do related to fitness and nutrition is supported by science, which is evolving as I write. Our goal has never been the desire to be first with a formula or cheapest in price. Our goal has been to offer the best product at a competitive price; that is, to create value.

So, we welcome you to the 21st century and to a different kind of natural products company – a company where science and research are the basis of the entire product line. Welcome to a new voice in the nutrition industry that brings a message of superior quality and the Science of Anti-Aging® with every product bearing its label.